In 1964 the Town Council made plans to celebrate Aberchirder’s 200th anniversary, but a typhoid outbreak in Aberdeen led to most of the programme being abandoned. Fifty years later the Community Association determined that local people should be involved in a day to remember. Large numbers of people of all ages took part in a day of events and two books were produced to act as permanent records of the first 250 years of Foggie’s history. These will act as a legacy for present and future people with connections to the village.

A native of Dundee, the author settled in Aberchirder in 1972 and since then has been collecting and promoting the history of the local area. He helped to found a Local History Group which ran from 1996 to 2009, with a membership of around fifty. Proposals for a local museum – which would have been unsustainable – led to a Eureka moment in 2002 which gave him the idea of a virtual museum which would be accessible worldwide, and the Foggieloan website was created to be its home. The celebration of Foggie’s 250th anniversary required a brief history to be written, and this book was the result.

You can read the book below.

Brought up in Aberchirder, Colin graduated in photography from Sunderland University. After working as a freelance photographer and graphic designer based in Edinburgh, he has returned to his roots and lives in Whitehills. In 2013 Colin approached the Community Association with a proposal for a project where he would create a book of portraits of 250 local people as a tribute to Foggieloaners past, present and future. Foggie 250 is the superlative result. 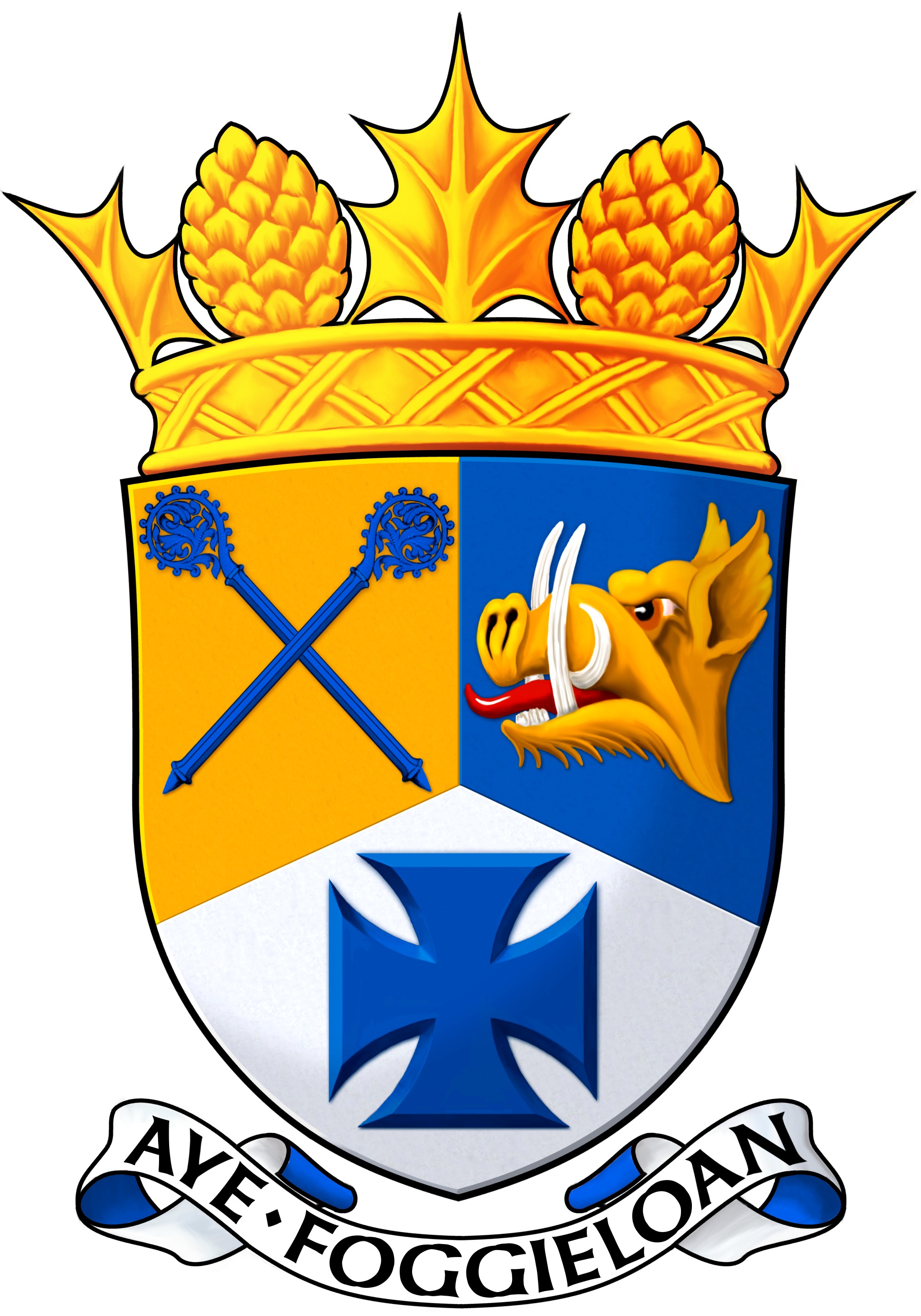