Government measures to combat food shortages upset the Town Council’s plans for the Market Park. In 1936, the McRobert Trust had granted the Council money be used for educational bursaries and to provide recreational facilities. Early in 1939, the Council used £200 of the money to buy the Market Park and what is now the play park in Main Street. However, under Government regulations introduced at the start of the war, these pieces of land would have to be used for growing food, not recreation.
In early 1940 the Council paid Moray Tile Works to drain what was now named the McRobert Park. This was then planted out in grass (not oats as planned) by Mr Grant, Longhaugh. As a precaution against enemy planes landing, half a dozen plantation thinnings were laid out by volunteer labour.

In 1941, the eastern end of the park was sown with oats as well as grass for which Geordie Donald got grazing rights for £3, with the provision he put up fencing. In the autumn, Mrs McKilligan, Milbethill, bought the standing oat crop for £14, while Mr Gordon, Gallowhill, paid £1 for the grass from the small park in Main Street. Mr Gordon was also given the job of ploughing up the west end of McRobert Park with horses. Oats were again planted there the following year, fetching £25 from Mr Moggach, Skeibhill. 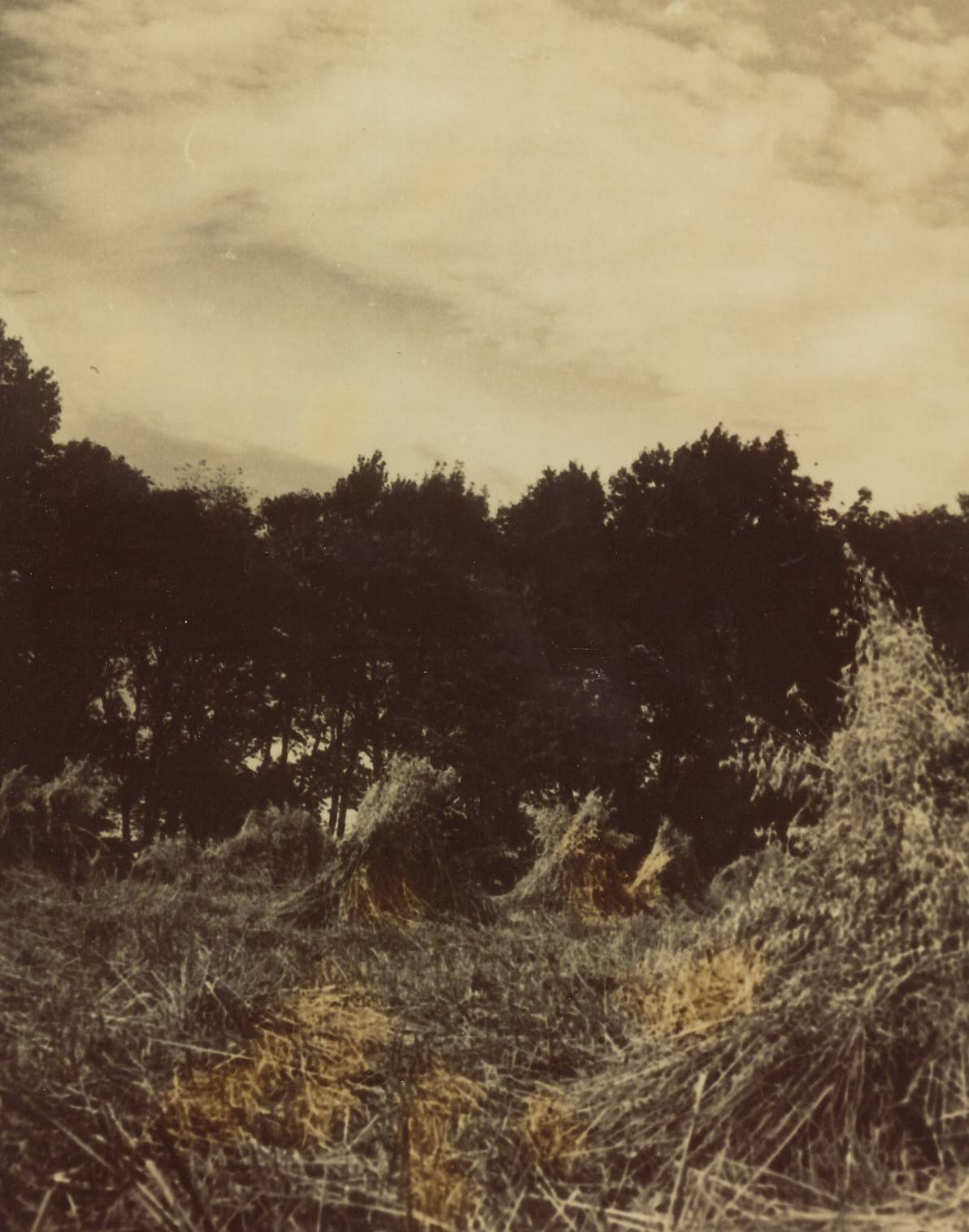 In 1943, three acres of potatoes were planted in McRobert Park, while turnips and potatoes were planted in the small park “to cleanse the ground ready for laying down at a future date for a children’s sports field”. In the autumn McRobert Park was taken over by the War Office under the Compensation Defence Act 1939 and again used for potatoes in 1944.
After the war had ended, the Government’s Agricultural Executive Committee gave permission for McRobert Park to be sown in grass for use as playing fields, but no labour could be found to fix the drains which were reported not to be working because the Moss Road ditch was choked! Possibly because of this, the grass failed to grow properly and in April 1946, the Town Council agreed the park should be spring harrowed, sown with a strong seed mixture and double rolled, before being prepared for football.