In 2012, John Joseph Macfarlen of Weston-super-Mare, remembered his experiences in Aberchirder in World War Two:
My mother Margaret Clark Johnstone was born and raised in South Street, Foggie with several siblings who mostly moved away to seek their fortunes elsewhere. During World War II while my father was abroad fighting for King and Country my mother, sister, brother and I decided to dodge bombing raids on Portsmouth Docks and move up to Foggieloan to live with my grandmother, Mrs Elizabeth Johnstone who lived in a flat at 5 Main Street. 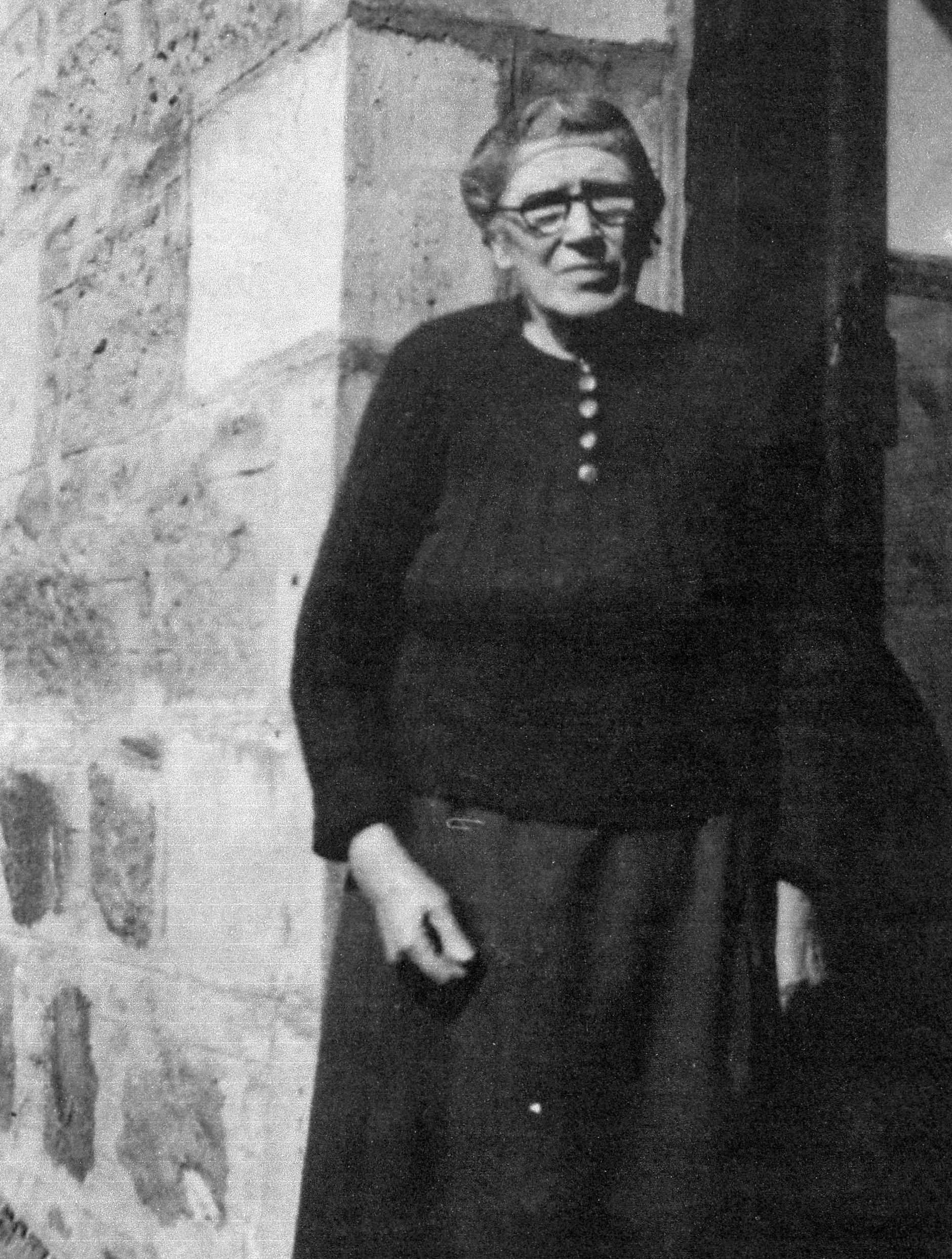 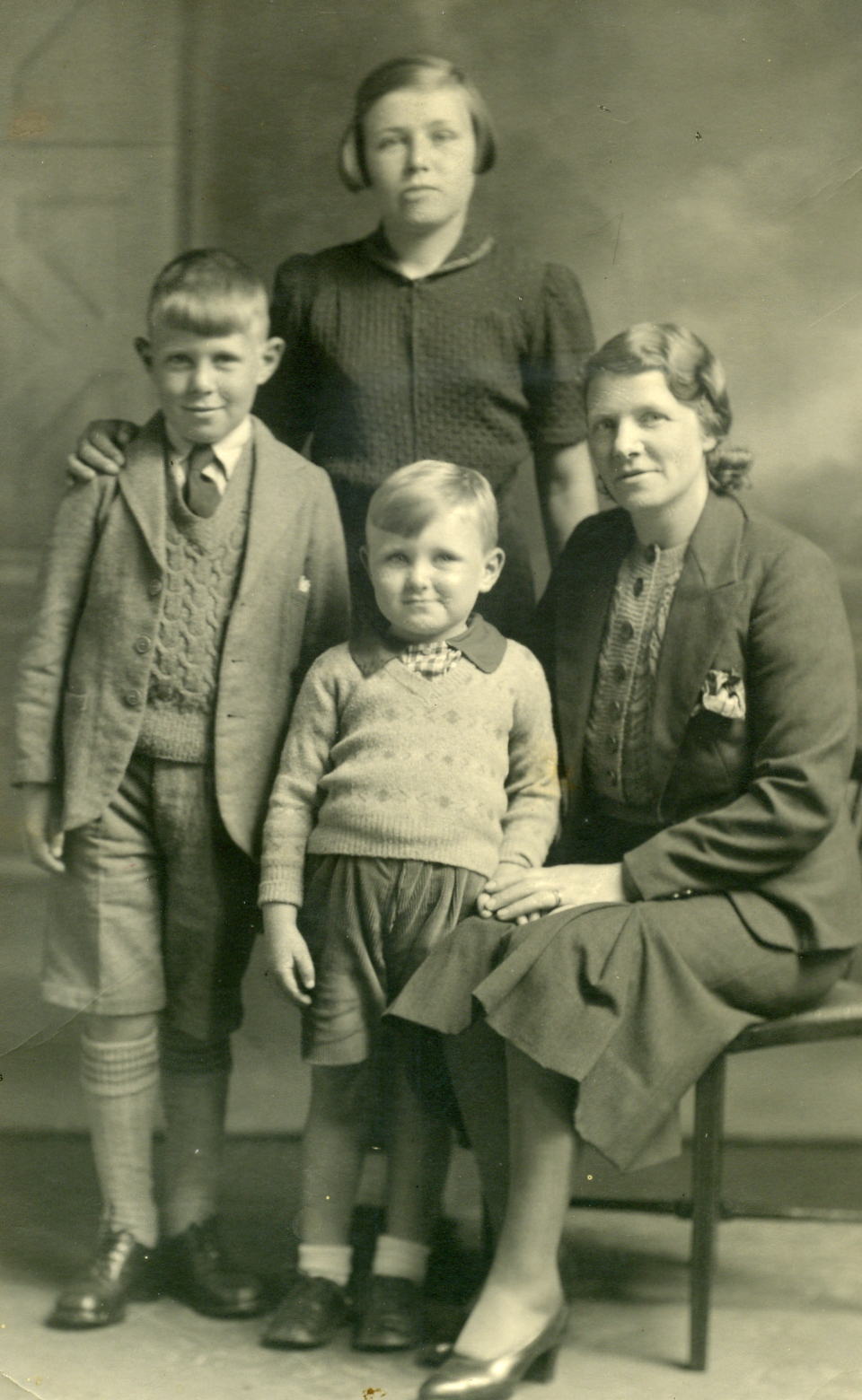 I went to the village school where Mr John Gregor was then headmaster, and I remember Miss Waddell who taught me for a while. I attended Sunday school at the Marnoch parish hall in Main Street and also the Boy Scouts, which were run by the Minister at the Free Church, and at a hall in North Street. To add to the fun I also sang in the choir at the Anglican Church at the top end of Main Street, opposite where I lived with Granny.
Sandy Michie, who lived with his family in a wee cottage in School Lane, was my uncle. He was a lovely man, Burgh Scaffie among other things, and I used to spend many happy hours in his company during school holidays. He taught me to tie knots and lashings, and how to splice ropes, which all came in handy with the Scouts. He also taught me to make a whistle from a rowan tree branch.
I remember the extra two weeks holiday we had from school for tattie picking. Great fun, though back breaking work and the shilling an hour wages were well earned.
I recall in the winter time the kids made a slide down the middle of Main Street from the Square down to the school, and sledging from South Street then into the fields and trudging back up, tired out but happy. I imagine to-day’s children still do the exact same thing.
My memories also include snaring rabbits for a bit of pocket money, guddling for trout in the burn, and skinny dipping in the same burn in the summertime. But the most fun must have been riding the Shetland ponies someone (I believe it was McIntosh of Forgue) very kindly kept on the peat moss out on the Cornhill Road. Wild as the hills they were, but ridden bareback hanging on like grim death to their manes, or a rope halter we had fashioned ourselves. Wonderful!!

Regarding the Hampden Bomber which crashed on the edge of the village, [Link to The Night A Bomber]I can add to the information. The injured aircrew were taken to Granny’s flat where they were tended to and made comfortable while waiting for the ambulance to take them to Aberdeen. We had two District Nurses who lived in the flat upstairs from Granny, and they may have helped to look after the injured. I believe that one of the airmen had broken his back.

I only ever saw one other incident with an aircraft, which took place during a Scout trek to Knock Hill.
We had trekked up the hill towing a handcart with food and drink for the day and were standing on the summit when an American Flying Fortress flew by, very badly damaged and with only two engines running. It was about on a level with us, so not very high up, and what was left of the crew waved to us on the way by. I would think they were heading to Lossiemouth as they were going in that direction.

We lived in Aberchirder for the duration of the war until we joined my father in Germany where he was stationed with the Royal Engineers as part of B.A.O.R. (British Army of the Rhine) in 1946.
I had a wonderful few childhood years in Foggieloan which I will remember fondly for the rest of my life. 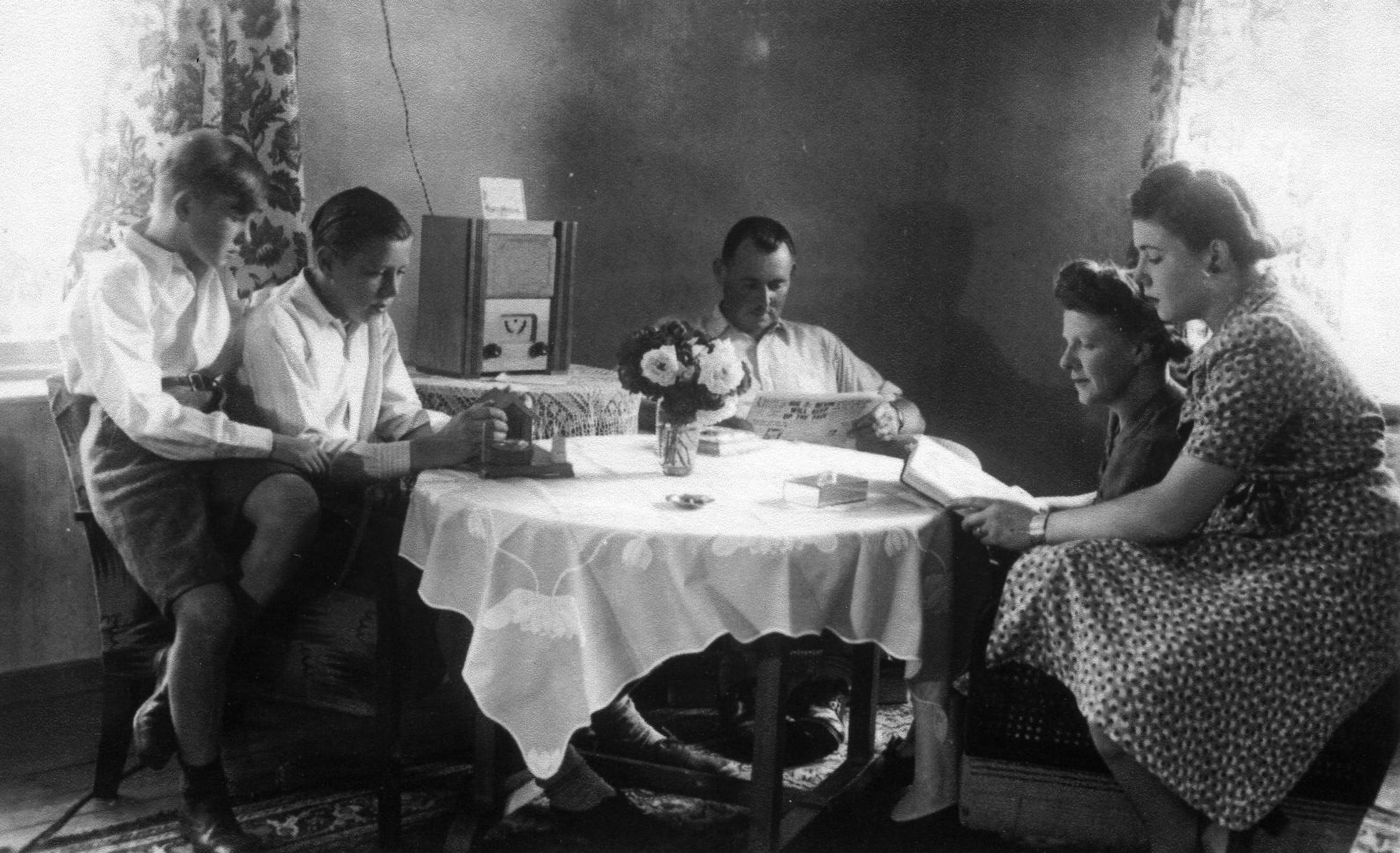