Around 1970 the Town Council embarked on a huge house building programme which, together with a private development at Causewayend, led to Aberchirder doubling in size in the following forty years.

Prior to this the community was based on extended families who lived, worked and shopped locally. Now there are many incomers, families are dispersed and Foggie is now largely a dormitory village with many people commuting long distances to work and shopping in larger towns. So local services have been much reduced but we still have a post office, pharmacy, medical practice (a branch of the one in Portsoy), three hotels, two garages and a wide range of tradesmen.

Social care is also changing, as the support of extended family members and neighbours has been increasingly been replaced by reliance on the state. As the cost of dealing with an ageing population rises, so the NHS and local government are trying to involve volunteers in community care.

However, there are still enough volunteers of working age to run activities for young people, while retired people are happy to run groups for older people. All these organisations would be delighted to hear from community minded folk. On most Saturday mornings the Church Hall hosts a coffee morning as a fundraiser for a local organisation, and these are usually very well attended. 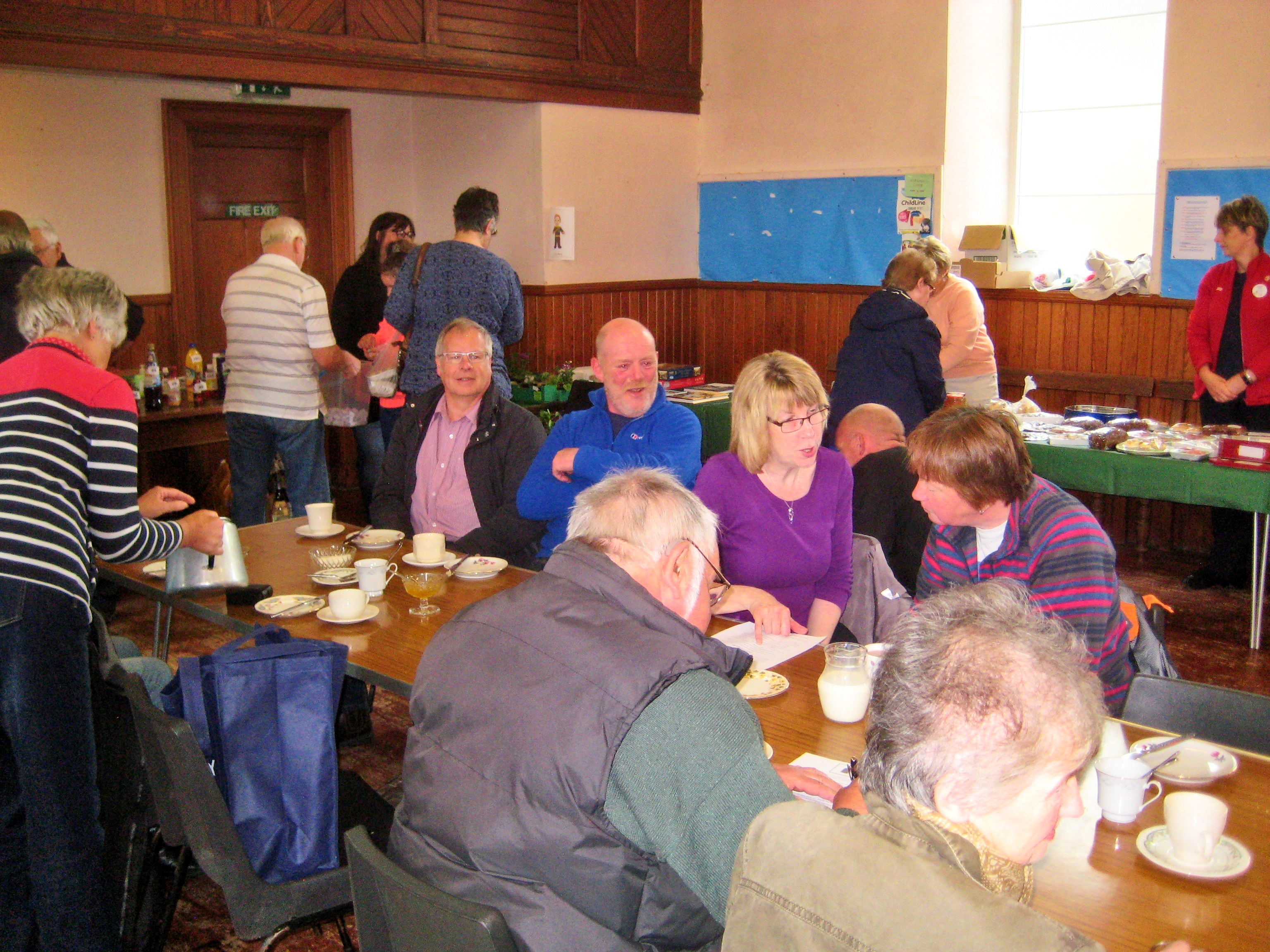 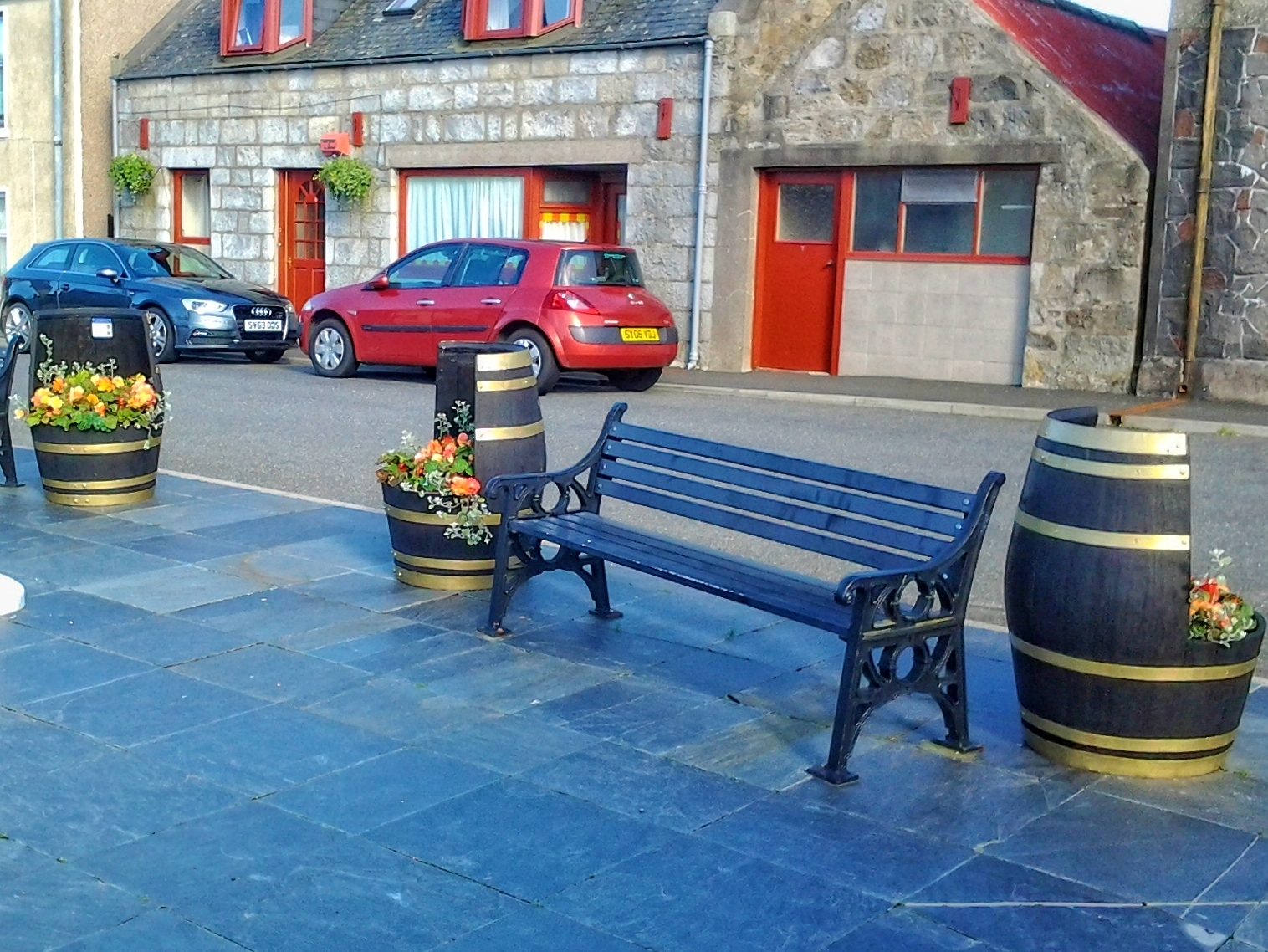 And since 1996 the Community Association has shown the benefits of people working together by organising, and finding funding for, a long list of projects and activities. Much of this has been done in partnership with the local authority. For more detail, see ADCA.