During the 19th Century roads and railways were built. These allowed passenger and freight transport to expand gradually.
Landowners and industrialists began to invest in turnpike trusts, which built good quality turnpike roads that could be used by heavy vehicles. Aberchirder was served by such a road from 1808.
The Great North of Scotland Railway, founded in 1845, began to build a track from Aberdeen towards Elgin. By the 1870s, Aberchirder was within ten miles of the main Aberdeen-Inverness line at Huntly as well as four branch line stations.
This was the heyday of horse drawn transport. Wealthier people had their own carriages while others could travel on stagecoaches. Carriers provided a goods service between towns.
Cycling was also a popular means of transport at the end of the 19th Century. 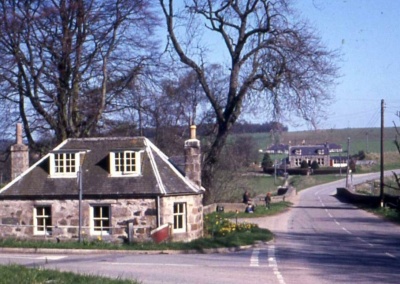 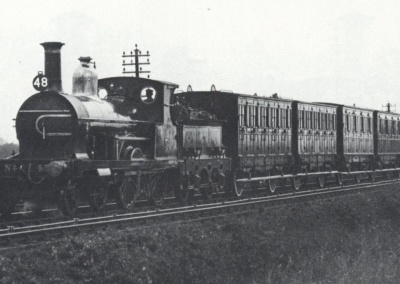 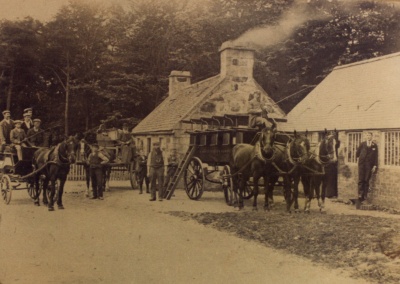