In Aberchirder there was a concrete lookout post on Cleanhill which still exists. It was used by the RAF Observer Corps, the Home Guard and mainly the ARP whose members, Jack Stewart recalled, included Neil Wilson (minister of New Marnoch Church, Bob Wilson the Registrar and Leslie Macrae, the school janitor. The ARP was also responsible for filling sandbags, enforcing the blackout and fire-fighting.
Over the years local people have told of Indian soldiers being seen on Cleanhill. They were probably the group who were based at a camp near Knock Distillery – where they performed horse displays as entertainment – carrying out night exercises in the Cleanhill woods.

The siren to warn of air raids was initially on the chimney of the police station and operated by the local police constable. Later it was moved to the old fire station – now the Council shed in School Lane – but it seldom went off because planes didn’t appear within range. 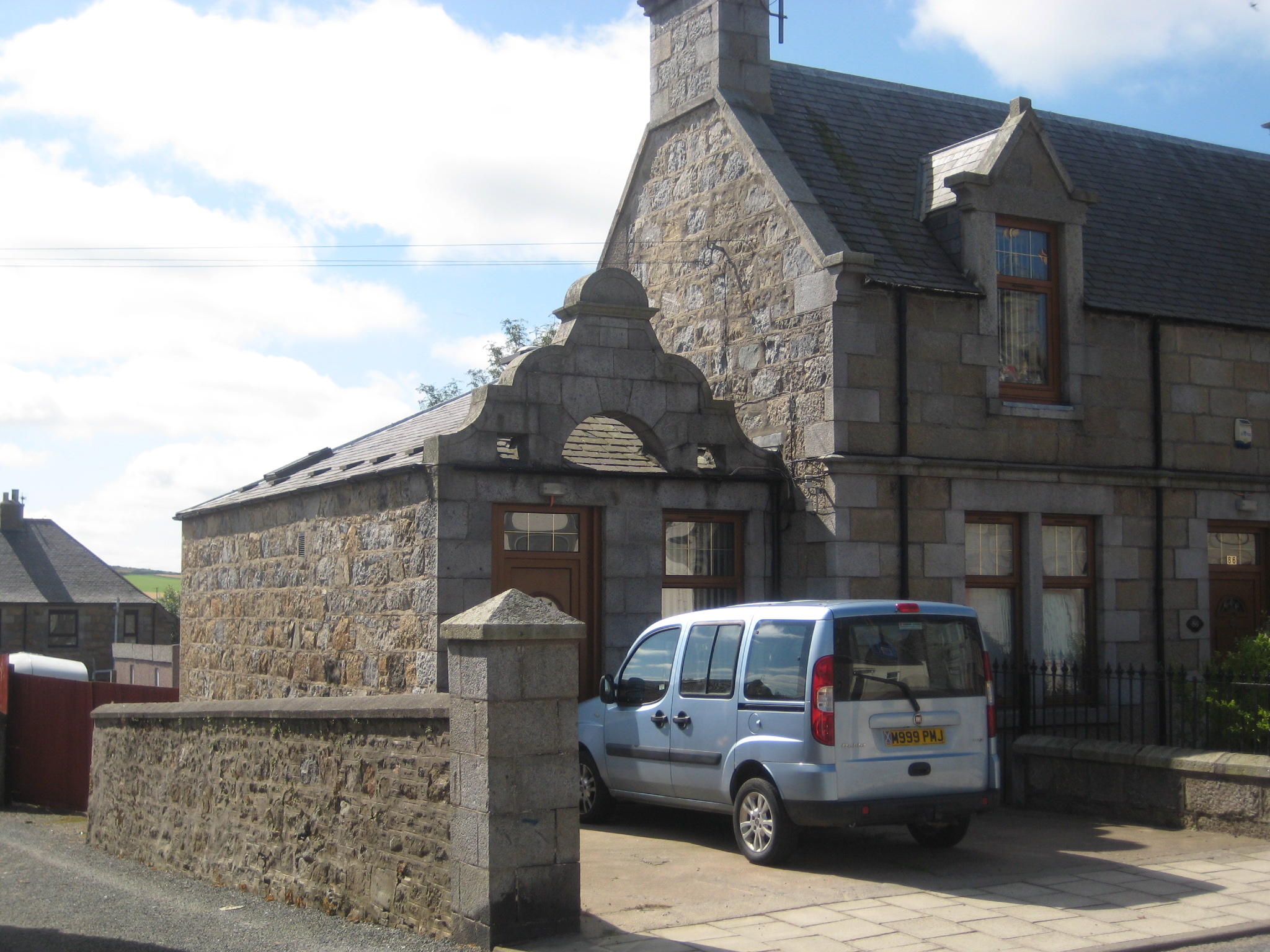 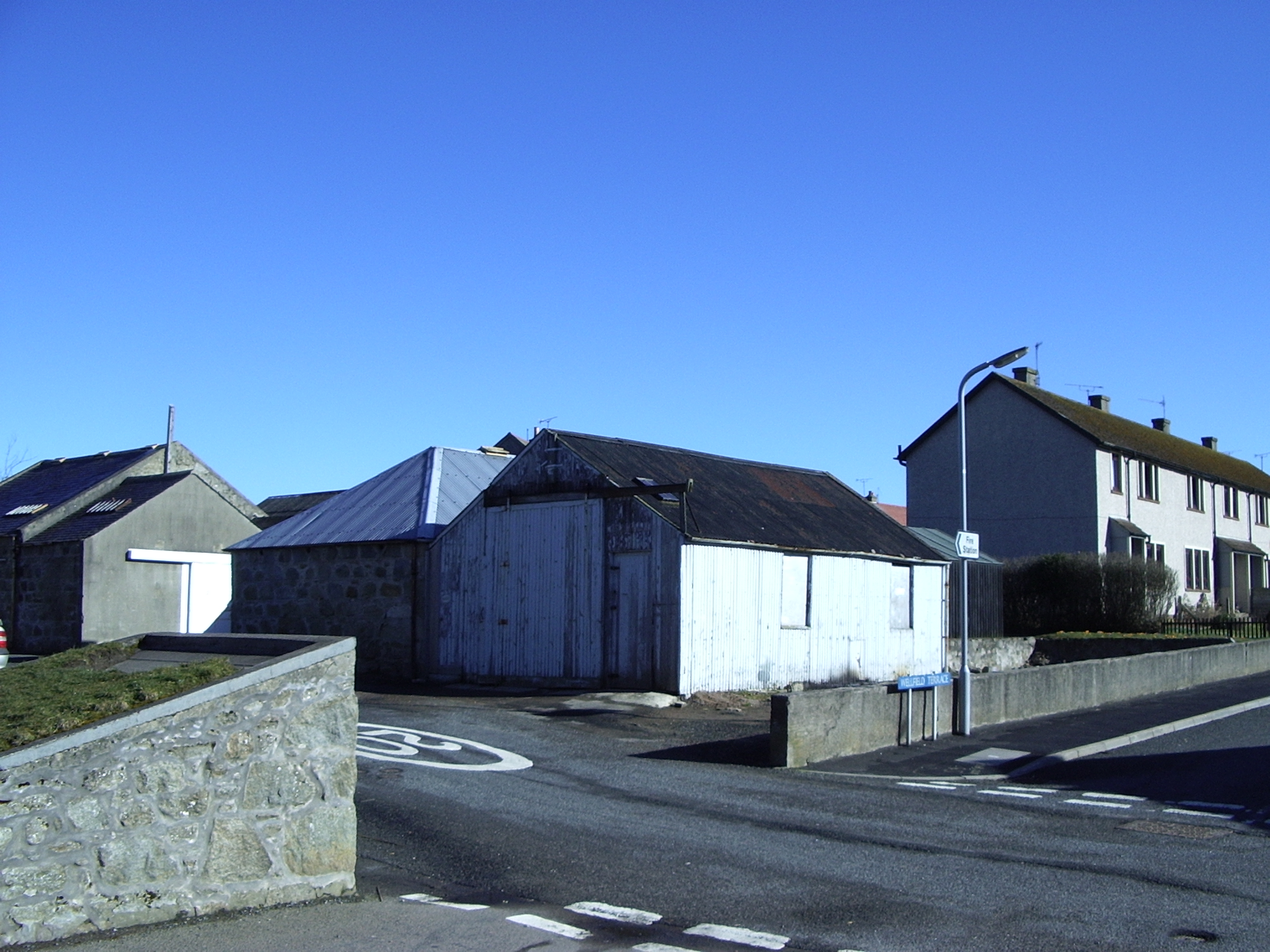 There were two air raid shelters (not underground) at the JS School – one in the boys’ playground, one in the girls’.
To conform with the blackout, bicycles had special lamps, and posties had lamps that clipped onto their jackets. Houses had blackout curtains and most had blackout frames made by local joiners, which had to be put up and taken down. It is important to remember most houses didn’t have electric light, just paraffin lamps, so there was no bright light to black out.
Gas masks were issued before war broke out, and all children had to carry them to school – if not, they were sent home to get them. They were fitted at the house and checked at school. They were carried every day ’till the middle of the war, around 1943, when the threat of air raids was obviously much reduced.