Night Of The Bomber

When the Second World War in Aberchirder is a topic of conversation, one story that often crops up is of the day a bomb fell near the village.

The facts are rather different, as an article by David Morgan in the Press & Journal of 13 August 1974 revealed.

Early one September morning in 1941, the noise of a plane crashing in the corner of the field beside the Bronchal Well had local people rushing to the scene, but they were soon moved away to a distance by members of the Home Guard and ARP.

The plane was a British one from No.5 Bomber Group, stationed at Scampton in Lincolnshire. It had flown to Kinloss from where a raid was mounted on the battleship Tirpitz in the Baltic. Having dropped its load of mines on the target the aircraft was returning home, flat out at 125 mph, but while crossing the coast near Peterhead its fuel ran out. As a result, the port engine stopped and the pilot trimmed the Hampden to fly on its remaining engine, but this soon stopped as well, putting the plane into a spin from 2000 feet.

Hugh Leslie Sanderson, the navigator, returned from Australia in 1974 to visit the scene of the crash and recalled how lucky the crew of four – pilot, navigator, gunner and bomb aimer – were as the plane descended quite slowly before creating a scene of devastation just 100 feet from the village.

Mr Sanderson, the only casualty, suffered multiple arm fractures, a fractured spine and a foot injury. When he came to he was treated initially by Jimmy Milne from Marnoch, who was bearing whisky, and then by other local people, before being taken to Aberdeen Royal Infirmary for expert medical treatment which allowed him eventually to return to his squadron. 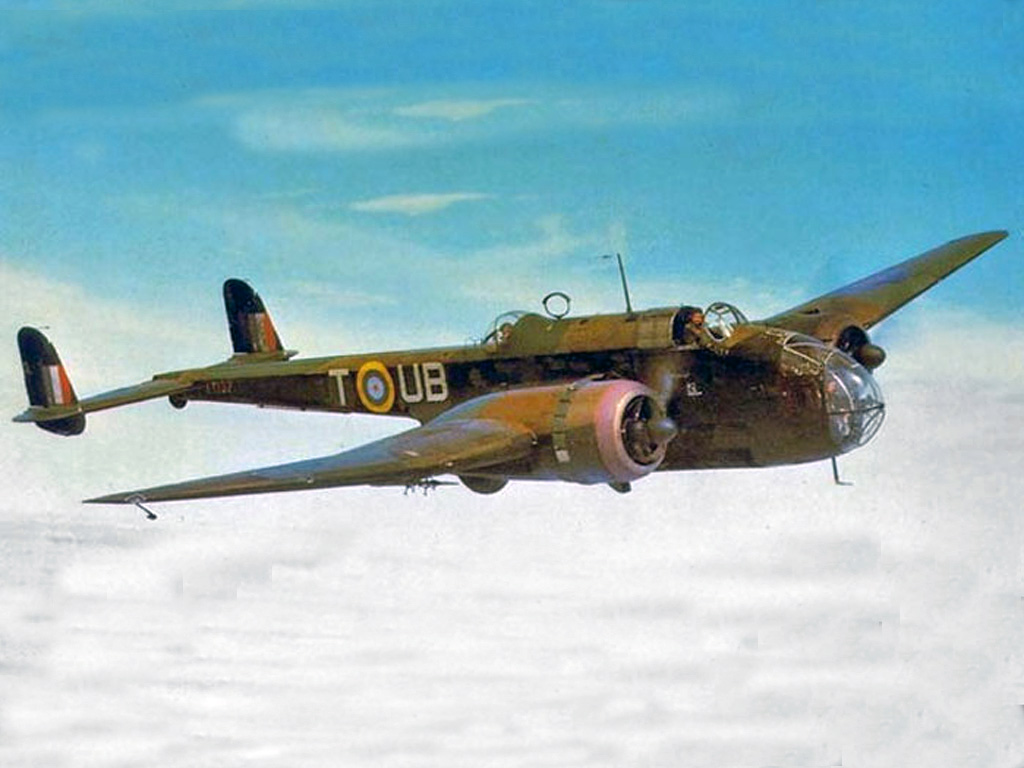 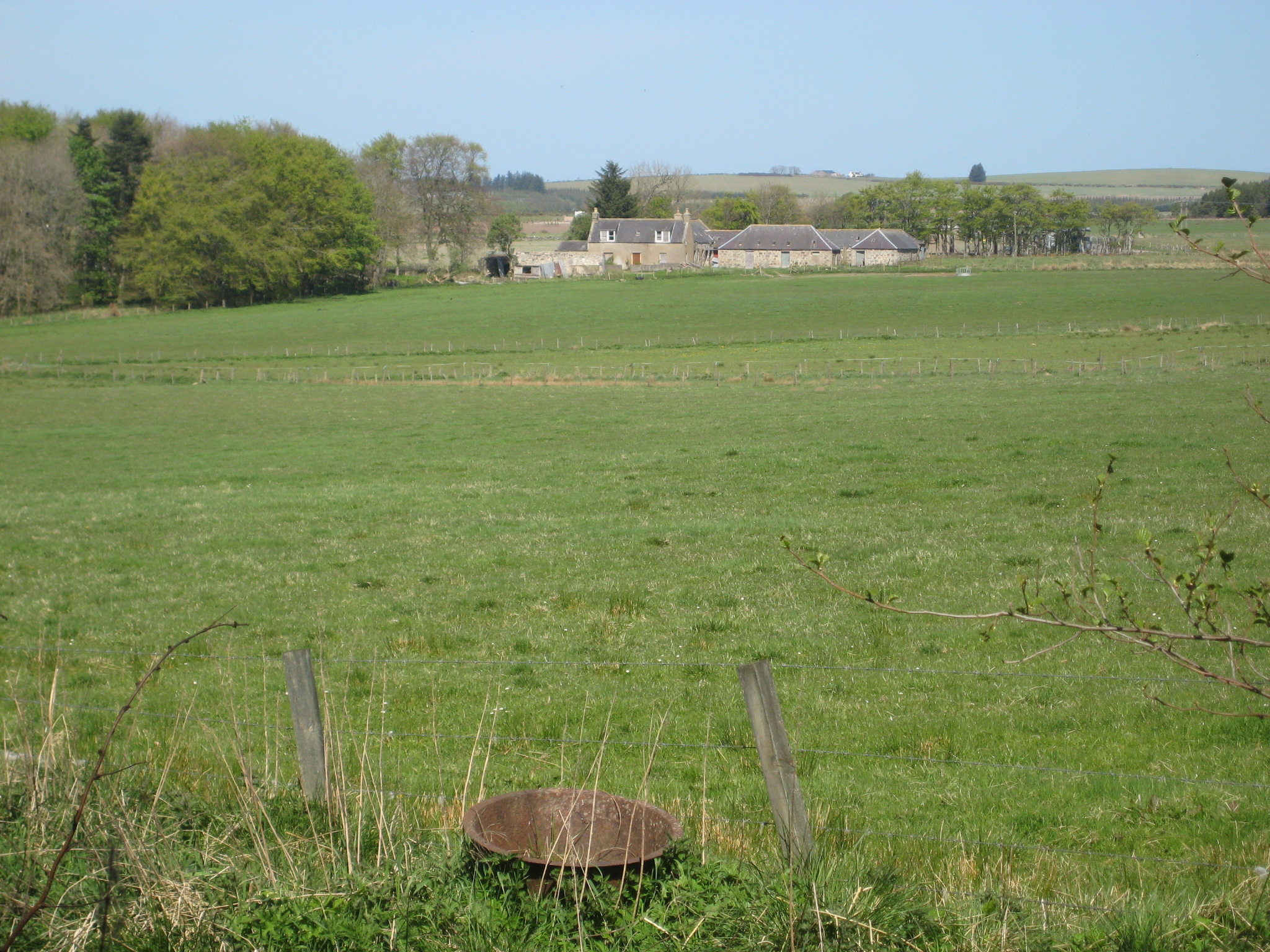 During his visit to Aberchirder, Mr Sanderson met Mary Harris, then of 33 Main Street, and together they revisited the site of the crash. Mrs Harris presented him with a ring made from part of the shattered Perspex canopy of the aircraft, by Italian prisoners of war at Netherdale House.
(They would take a small piece of perspex, bore a hole in it with a red-hot poker, laboriously rub down all round the hole, then polish it with something like Brasso to give it a shine.)

Another souvenir of the event which survived in Aberchirder was a blouse belonging to Jessie Barron, who made it from parachute material rescued from the wreck. 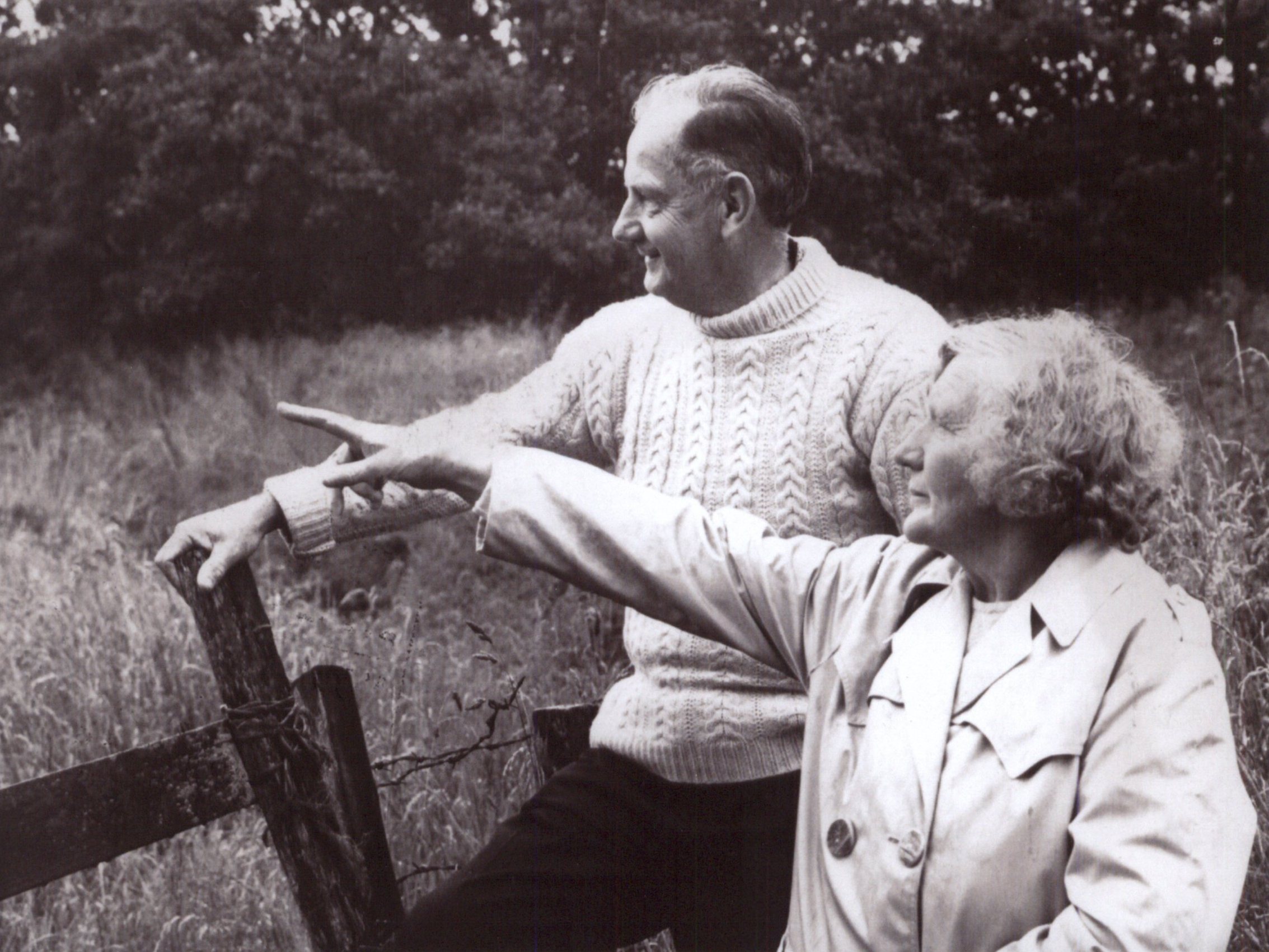 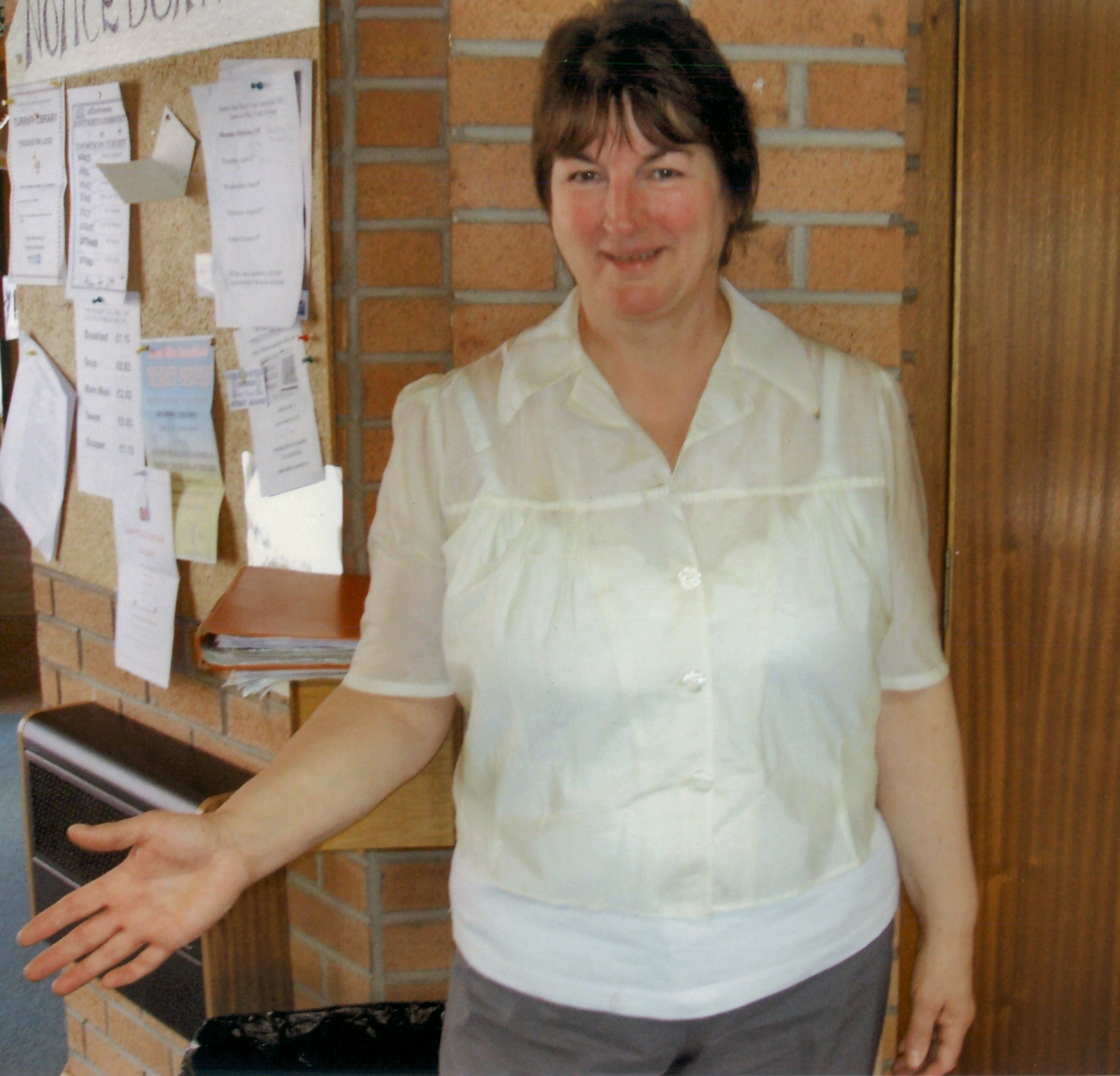