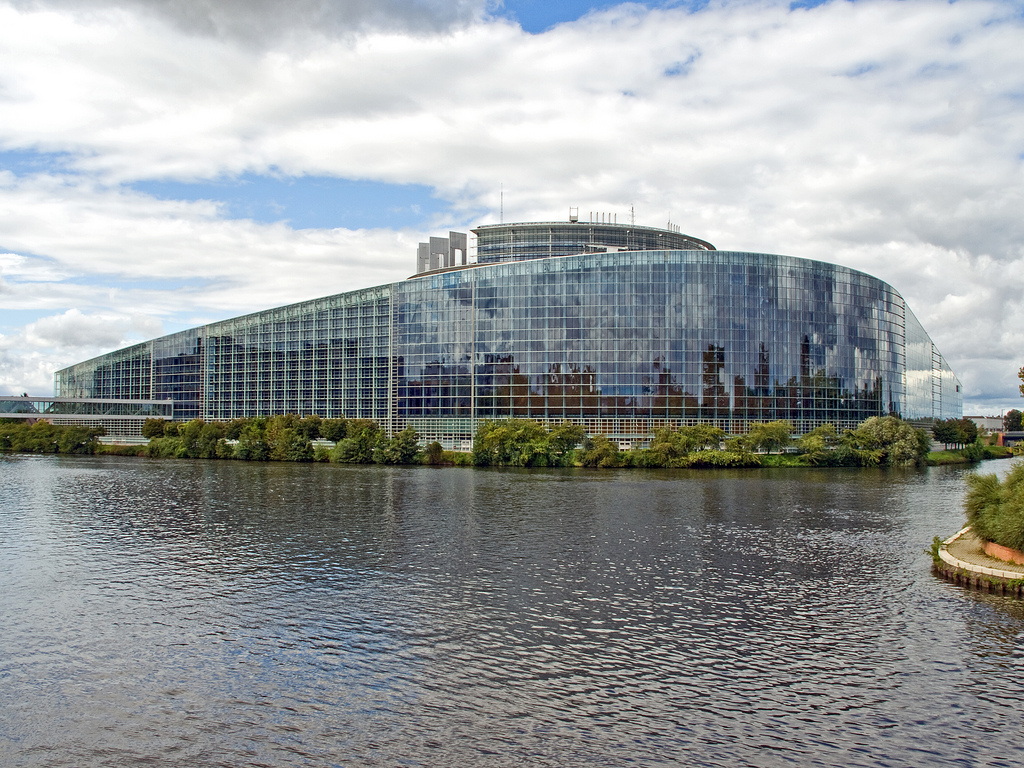 In 1999 all of Scotland became one constituency, with party lists producing MEPs by proportional representation – eight in 1999, seven in 2004, and six in 2009 and 2014. Not surprisingly there was little contact between any of the MEPs and the inhabitants of Aberchirder. Nor was the fact that fewer than one-third of the electorate bothered to vote.