Cycling was also a popular means of transport at the end of the 19th Century, and Aberchirder, like most towns, had a thriving Cycling Club.

This cup was presented by one of the Foggie GPs, Dr Whitton, who was later to be a Provost of the Burgh.

The lady with the bicycle is Agnes Urquhart Webster of Mill of Auchintoul, whose daughter was Annie Cockburn, mother of James Hay. 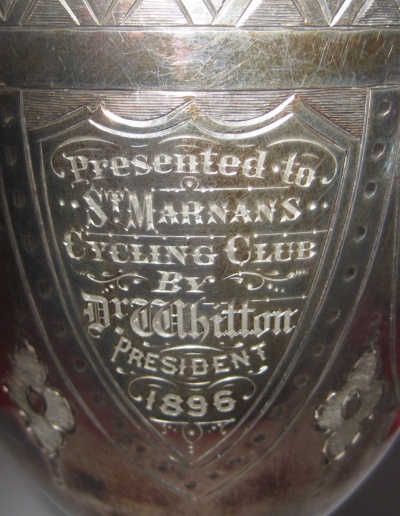 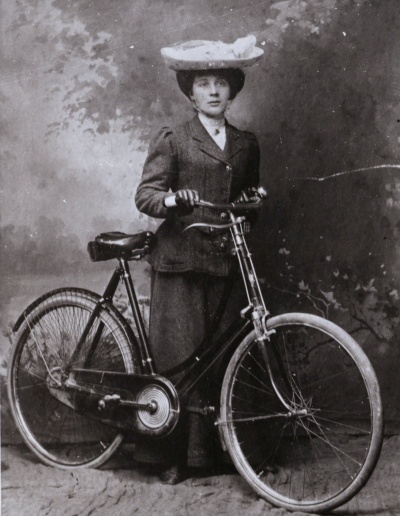