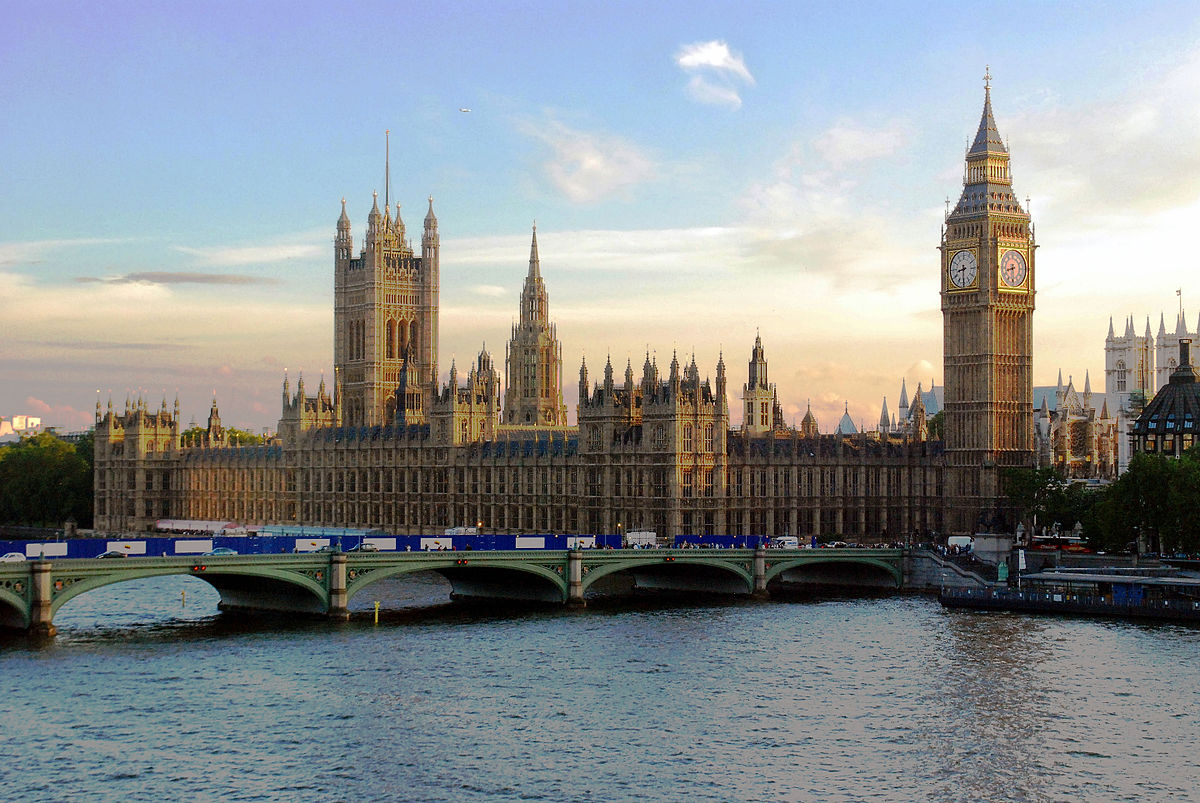 Between 1707, when the Scottish Parliament was abolished, and 1867, when working-class men were given the right to vote, thirteen of the eighteen Banffshire MPs sent to Westminster came from three closely connected families – Abercromby (of Glassaugh, with the patronage of the Earls of Seafield and linked by marriage to the Duffs), Duff (the Earls Fife) and Grant (also linked to the Duffs by marriage).However Aberchirder and Marnoch provided one MP, John Morison of Auchintoul, who succeeded James Duff in a by-election and sat in the House of Commons from 1827 to 1832, when the Great Reform Act was passed, giving the vote to middle-class men for the first time.In the aftermath of the Suffragette campaign and the contribution of women in World War One, they were given the right to vote by the Representation of the People Acts of 1918 and 1928. So for the first time all people over 21 could help to elect MPs.From 1918 Aberchirder was represented by these MPs, none of whom had local connections:
1918-1924 Charles Coupar Barrie (LIB)
1924-1929 William Paterson Templeton (UNIONIST)
1929-1935 Sir Murdoch McKenzie Wood (LIB) – son of the Provost of Cullen
1935-1945 Sir John Edmund Ritchie Findlay (UNIONIST)
1945-1964 Sir William Duthie (UNIONIST)
1964-1974 (Jan) Wilfred Baker (CON)
1974 (Feb)-1979 Hamish Watt (SNP)
1979-1982 David Myles (CON) 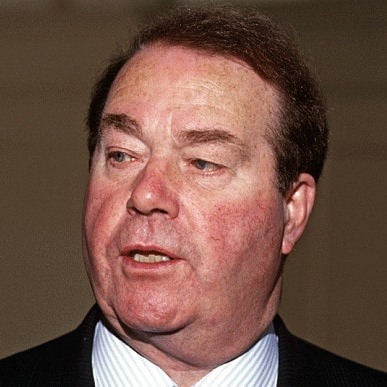 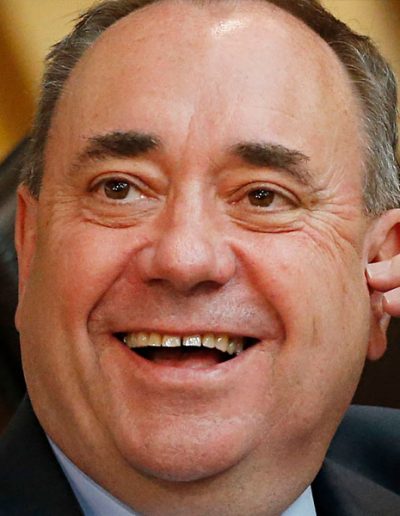 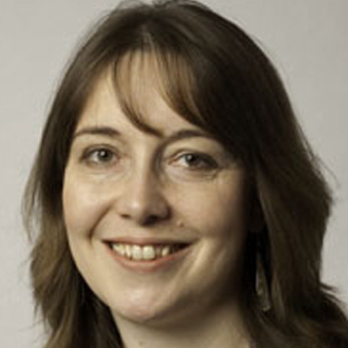 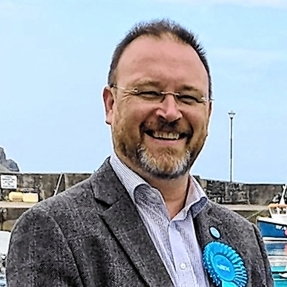