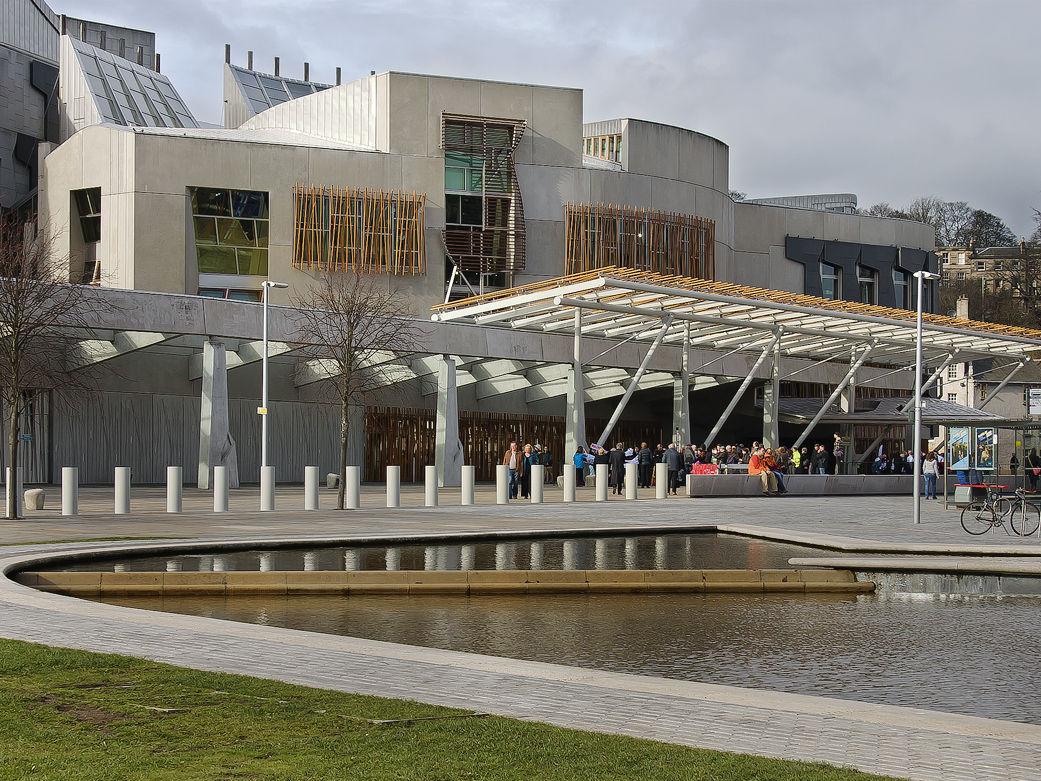 Locally, percentage turnout in the Scottish Parliament elections has only been in the upper 40s. 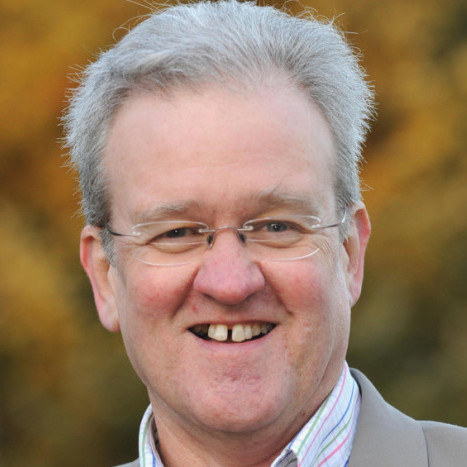